Invitation for the book release function

Dear
Friends,
You are cordially invited for the release of my book on Dr. Kanubhai Kalsaria’s life. The function will be held on March 8 (Saturday) at 12:30 pm at Hirak Mahotshav hall, Gujarat Vidhyapith, Ashram Road, Ahmedabad. Noted lawyer and Human Rights activist Girishbhai Patel will release the book.
I am enclosing my profile and a note about the book.
I earnestly hope that you will spare some of your precious time and oblige.
Regards. 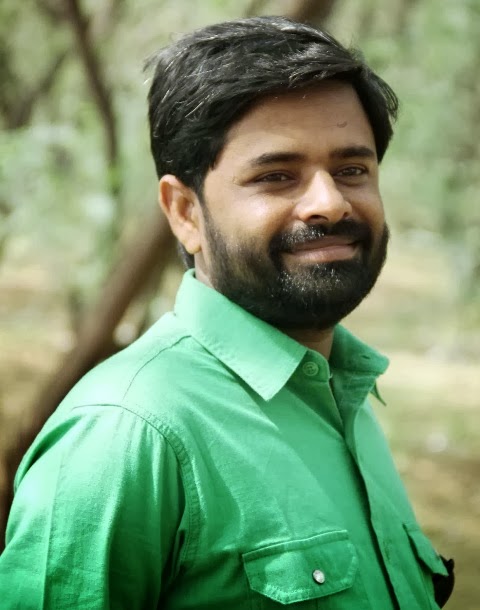 Vijaysinh Parmar is Special Correspondent with The Times of India, Gujarat. Parmar has been writing extensively on issues of non-implementation of Right to Information Act (or impact of RTI ), people’s movements, land rights agitations, drinking water scarcity in villages and human rights abuses, besides practices of untouchability in rural Gujarat, and discrimination on the basis of religion and gender.
Parmar has received National Media Award, for his writing on creative minds of unorganized sector in the country in 2009, by National Innovation Foundation (NIF), an autonomous institution of Department of Science and Technology, Government of India. His writings on various issues have often forced government to swing into action. They have made a difference to the lives marginalized people like salt-pan workers, migrant laborers and small farmers.
He holds Master’s in Development Communication from Gujarat University. After stints with regional news papers Parmar is associated with The Times of India since last six years. 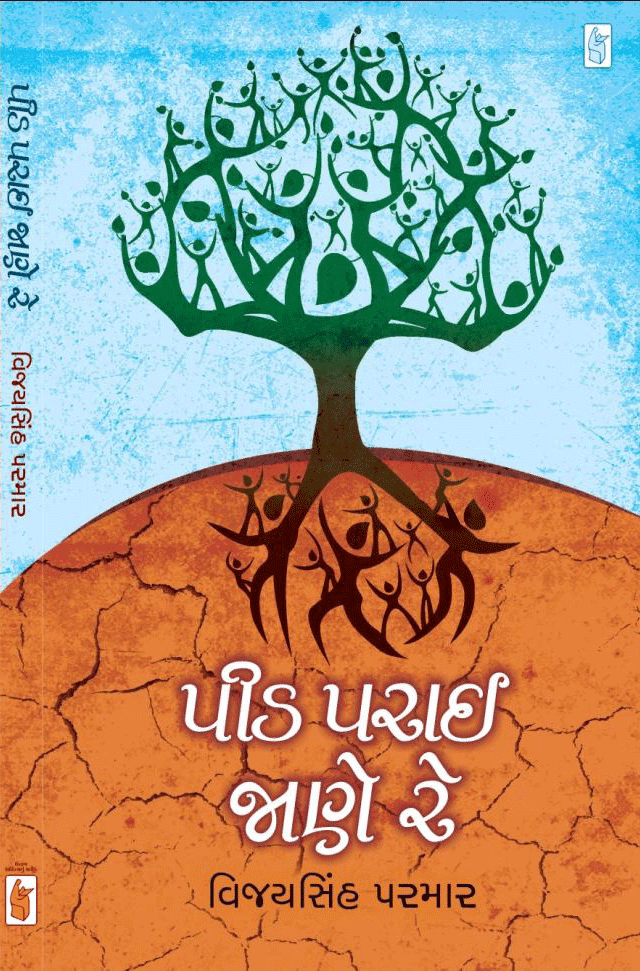 The book titled in Gujarati Peed Parai Jane Re is about the exemplary life of Dr. Kanubhai Kalsaria, former Member of Legislative Assembly from Bharatiya Janata Party, from Mahuva constituency in coastal Saurashtra region of Gujarat. He has now joined Aam Aadmi Party (APP).
Dr. Kalsaria, a general surgeon runs two charitable hospitals in Mahuva where an average of over 90,000 poor people take treatment every year at a very low cost.
The book is a series of numerous inspiring incidents of Dr. Kalsaria’s three-decades’ work as a doctor in a small town. They show how he does not only practice medicine, but also render yeoman’s services to ailing humanity. The book also documents Dr Kalsaria’s active association with struggles of the small farmers and rural folk. A recent
culminating point of Dr Kalsaria’s leadership is the success of the agitation against the detergent giant Nirma’s proposed cement plant in his constituency. 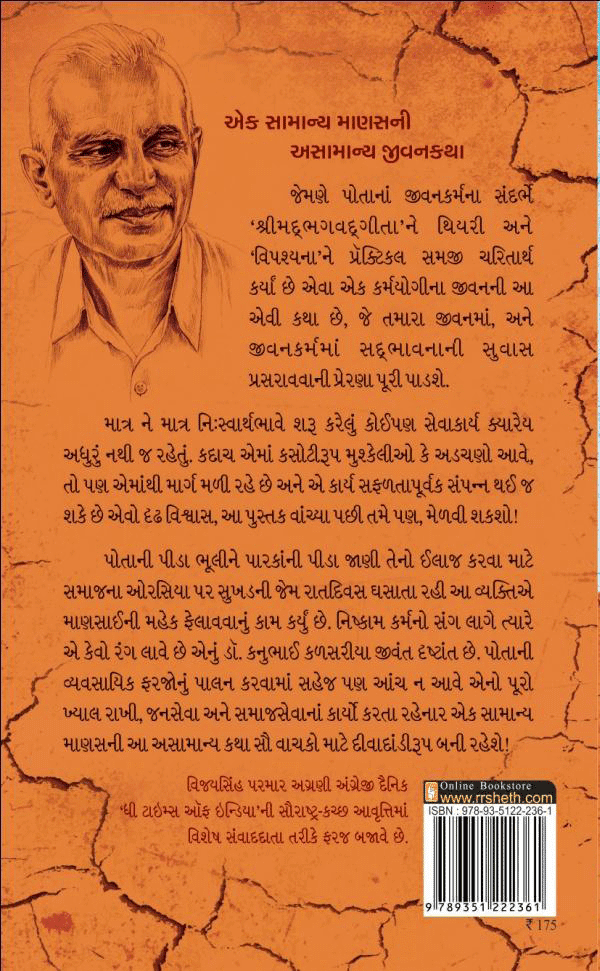 Dr Kalsaria never took MLA’s perks, allowances and salary from the government for all his three terms. He could convince his daughter not to take admission to medicine on a seat for the reserved quota candidate, since he believed it must go to the one who really needs it; and a practicing doctor’s daughter was not the one who needed it according to her father! Dr. Kalasaria has also fasted several times to atone for the offences and errors which others made in his hospitals or in his constituency. The book shows how the Gandhian values of truth; non-violence, voluntary poverty and purity of means have permeated sixty years of Dr Kalsaria’s personal and public life.
The 220-page book containing illustrations and graphics is the result of four years of field work and research across the state as well as in Mumbai.
11:32
Kamlesh Zapadiya
book
Email ThisBlogThis!Share to TwitterShare to Facebook