Our national flag has consists of three colors. National flag of the uppermost orange belt , a belt between white and green belt is composed of the following.
National flag of the white belt is a cycle of 24 Ara that says the Ashok Chakra.The Government of India  has Beautiful bird peacock was declared a national bird in January 26, 1963. 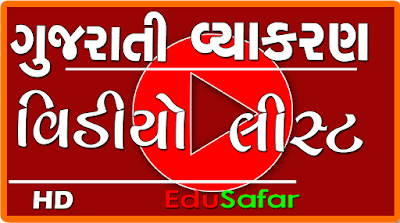